Have You Ever Been Experienced? 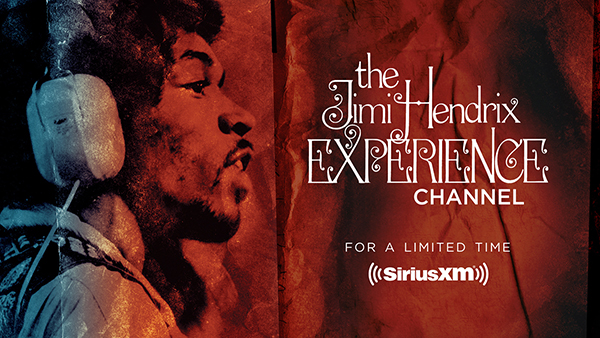 The Jimi Hendrix Experience Channel is available now, exclusively on SiriusXM through March 1

When Jimi Hendrix set rock and roll on fire, he took it literally ­ in one brilliant moment at the Monterey Pop Festival, he lit both his Stratocaster and the music world aflame. His legacy continues to burn brightly and can be experienced in full on The Jimi Hendrix Experience Channel, one of our new limited-run channels honoring Black History Month.

Tune in for classic studio and live performances, early demos, and original programming, including the celebrity guest DJ show “My Hendrix Experience,” plus music from artists who influenced Hendrix and those who were influenced by him. Listen all month on the SiriusXM app and catch the channel when it takes over Deep Tracks (ch. 27) from February 8-14.