Seattle, WA EMP brings viewers inside the ground-breaking story of one man, his music and the world that embraced him with the two-hour documentary special “Jimi Hendrix Voodoo Child,” premiering Saturday, September 18, 2010 11:00am- 2:00pm

Over the course of just four extraordinary years, Jimi Hendrix left an indelible stamp on the world, shaping not only popular music but popular culture as well. 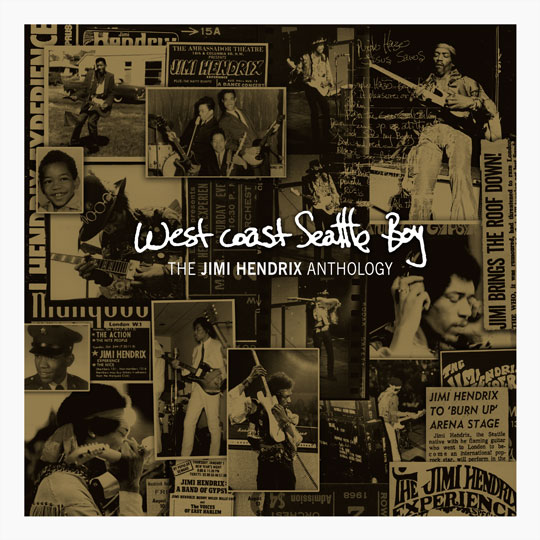 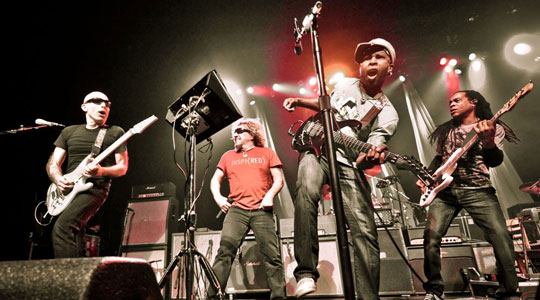 For the first time in its history, Experience Hendrix, the concert tour that has wowed audiences revisiting the music and inspiration of Jimi Hendrix featuring an all-star line up of music greats will be re-launched within a single calendar year.