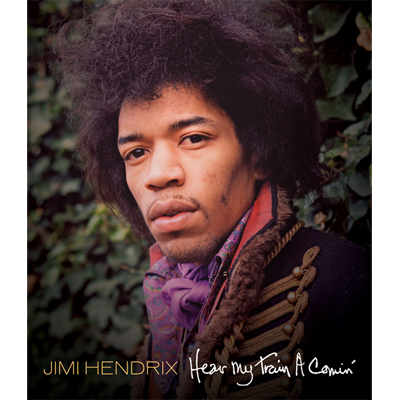 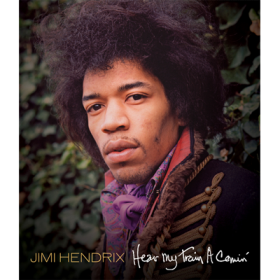 Hear My Train A Comin’ (DVD and Blu-ray)

The expanded home video edition of the American Masters documentary Jimi Hendrix – Hear My Train A Comin’ unveils previously unseen performance footage and home movies taken by Hendrix and drummer Mitch Mitchell while sourcing an extensive archive of photographs, drawings, family letters and more to provide new insight into the musician’s personality and genius. Recently uncovered film footage of Hendrix at the 1968 Miami Pop Festival is among the previously unseen treasures featured in the documentary.