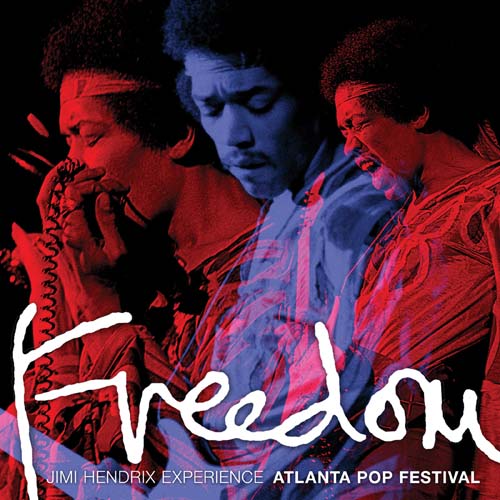 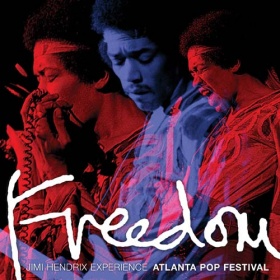 From July 3-5, 1970, over 30 musical acts performed at the Second Atlanta International Pop Festival, including rock icon Jimi Hendrix playing to the largest American audience of this career. The audio release Freedom: Jimi Hendrix Experience Atlanta Pop Festival is available as a 2CD set and also as a 200-gram 2LP vinyl set. The first 5,000 vinyl units will be individually numbered.