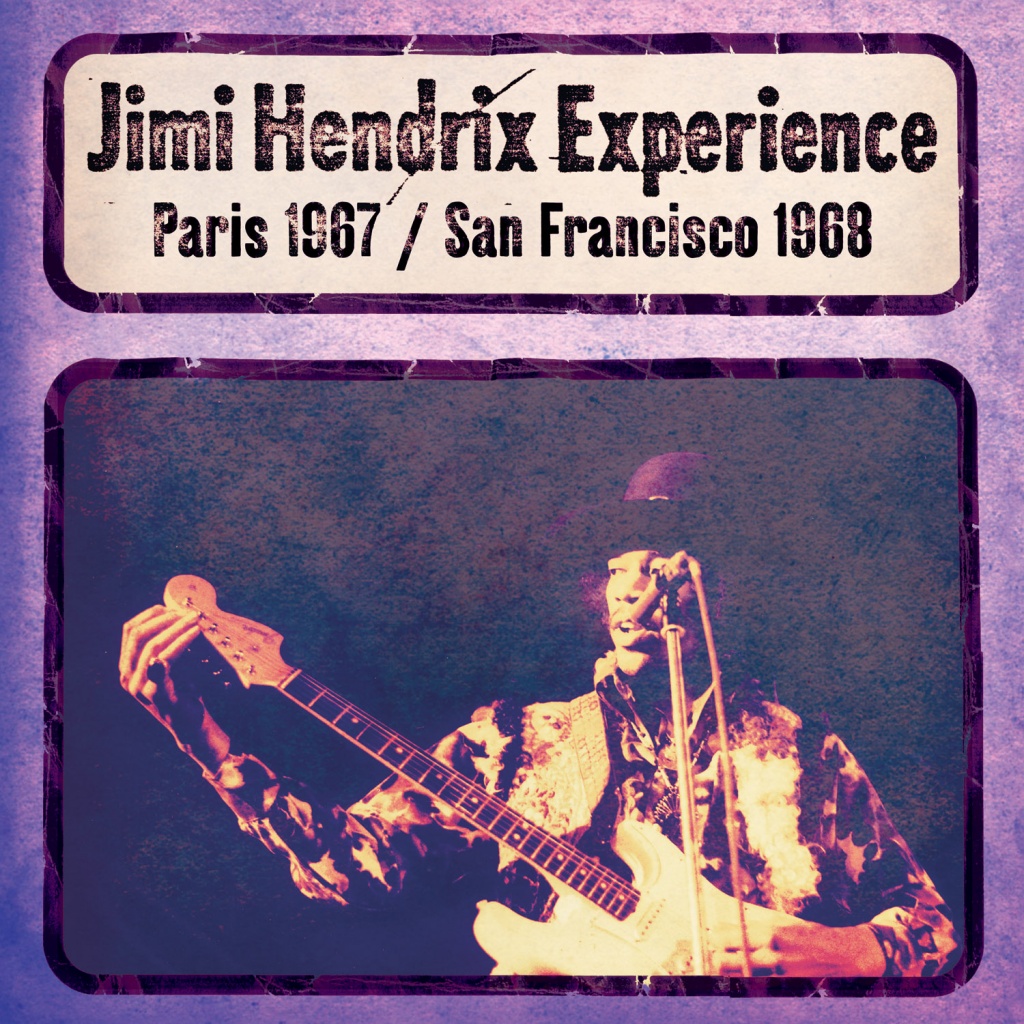 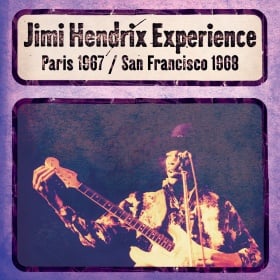 The 7 songs from Paris present The Experience at their fiery best with stellar workouts of some of the group’s most popular songs including “Stone Free,” “Hey Joe,” “Red House,” and “Purple Haze.” Originally recorded for French radio, this direct to two-track live recording is a stellar historical document. The following 6 songs from the Winterland Ballroom were not professionally recorded, but represent The Experience nearing their musical heights as they make a return engagement to famed music promoter Bill Graham’s San Francisco concert houses. The highlight of this performance is a rare and lively tribute to Traffic through that group’s anthem “Dear Mr. Fantasy” featuring a special appearance by Buddy Miles on drums.