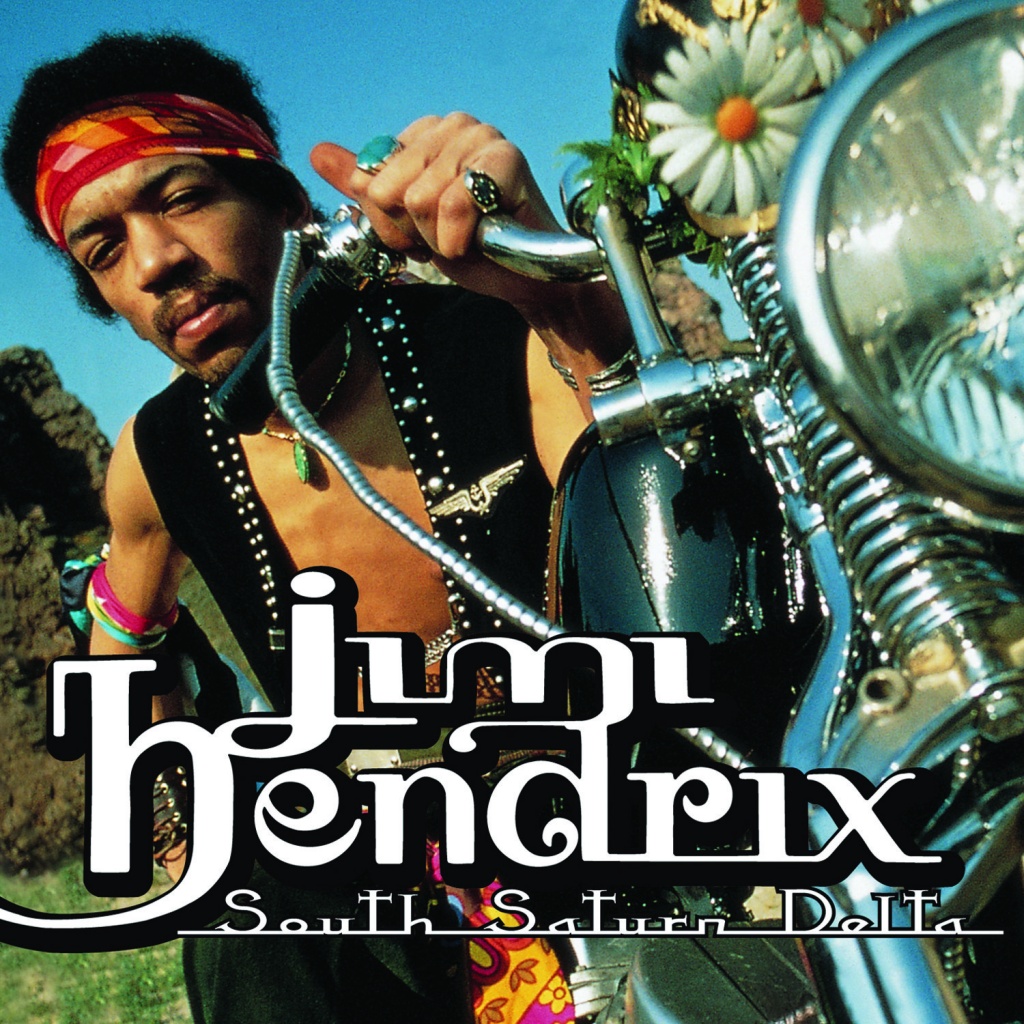 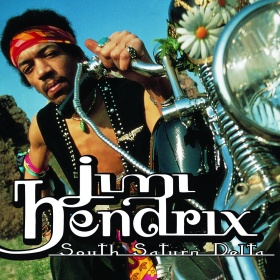 2011 re-release of the popular 1997 album ‘South Saturn Delta’ features a new digi-pak case; this new 2011 release is otherwise a replica of the original title. This is also available as a 2-LP on 180 gram audiophile grade vinyl.

A stunning and insightful collection of 15 recordings, South Saturn Delta offers a unique insight into the creative process that Jimi Hendrix undertook while crafting many of his most beloved recordings. This compilation assembles recordings from throughout Jimi Hendrix’s career including both incarnations of The Experience, Woodstock’s Gypsy Sun And Rainbows and the Band Of Gypsys. This includes early renditions and alternate takes of the classics “Little Wing,” “Pali Gap,” “All Along The Watchtower,” plus previously unheard recordings such as “South Saturn Delta” and “Message To The Universe.” – Experience Hendrix/Legacy Recordings 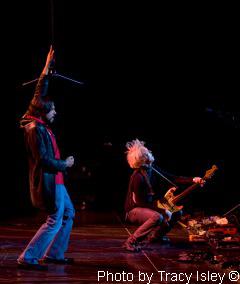 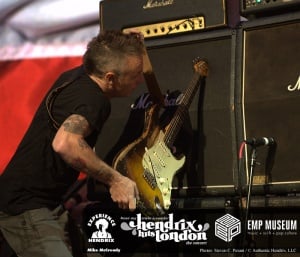