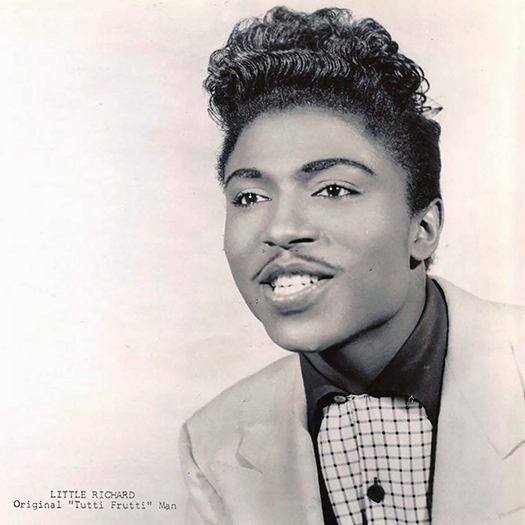 RIP “Little Richard.” Jimi Hendrix was a member of Little Richard’s backing bands “Royal Company” and “Upsetters.” In addition to touring, Hendrix recorded on the “I Don’t Know What You’ve Got But It’s Got Me” and “Dancing All Around The World” singles.

Watch “Ask Eddie Kramer, Presented By Gibson” as he tells many stories about Jimi Hendrix. 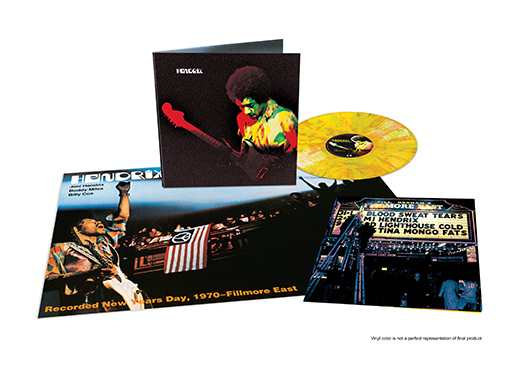