How Jimi Hendrix Shaped 70s Rock And Beyond – uDiscover 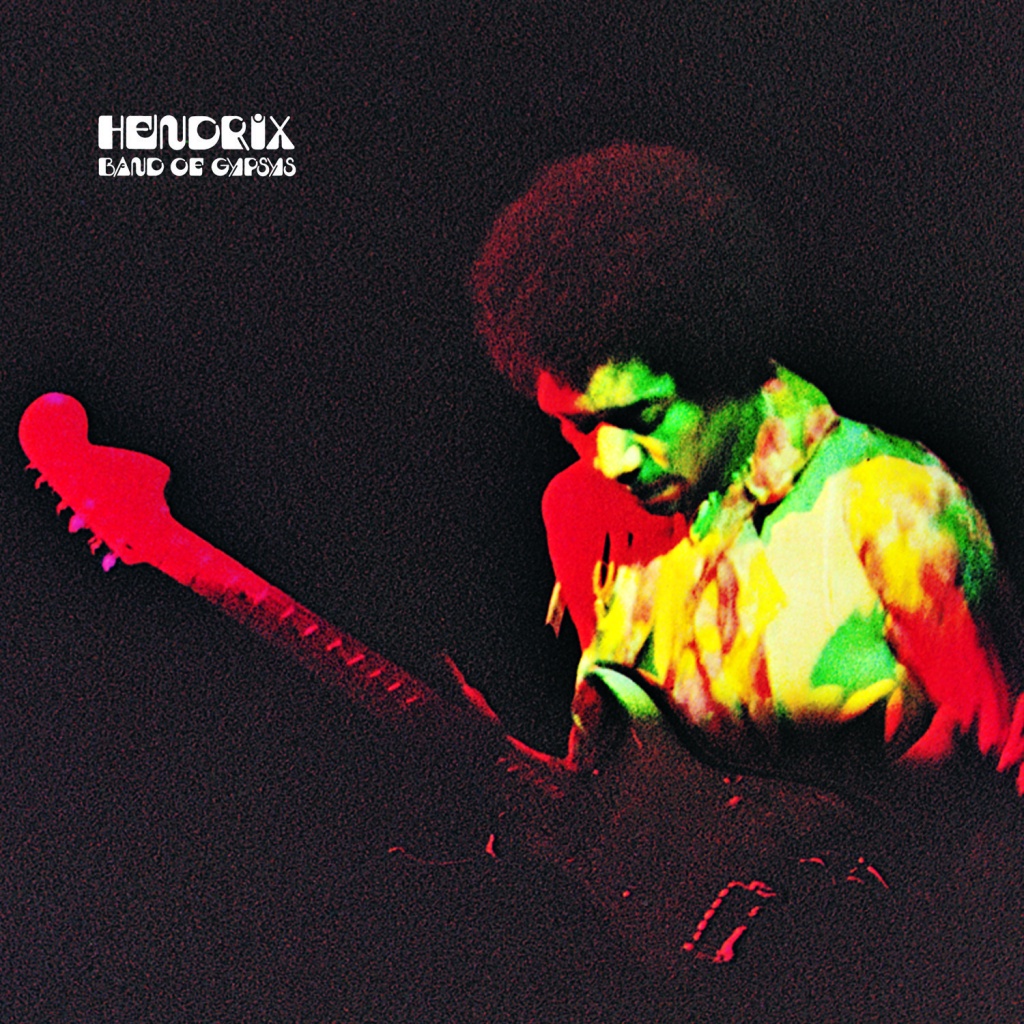 Recorded while in search of a new direction, Jimi Hendrix’s Band Of Gypsys album has had a lasting impact on rock, funk, R&B and hip-hop. Visit uDiscover, which explores how Jimi Hendrix shaped the course of 70s Rock and beyond.

Jimi Hendrix’s immortal 1970 live album, Band of Gypsys, is one of his most influential releases, with the charismatic guitar icon testing the bounds of his creative approach to produce some of the most ambitious music of his career. 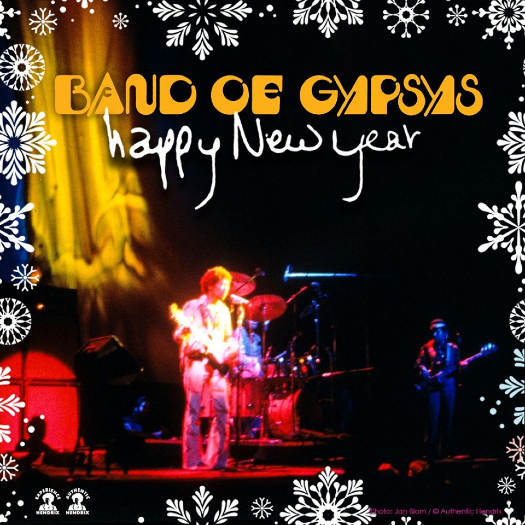 Celebrating the 50th Anniversary of the historic Band of Gypsys concerts at the Fillmore East.