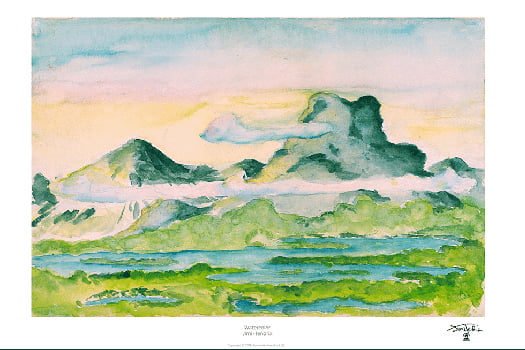 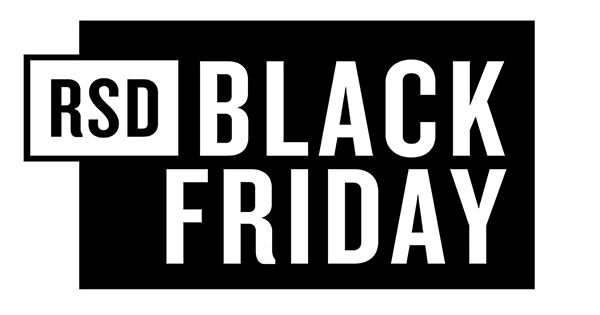 As Christmas 1969 beckoned, Jimi Hendrix, bassist Billy Cox, and drummer Buddy Miles (christened as Band Of Gypsys by Hendrix) engaged in extensive rehearsals for their highly anticipated appearances at The Fillmore East in New York. 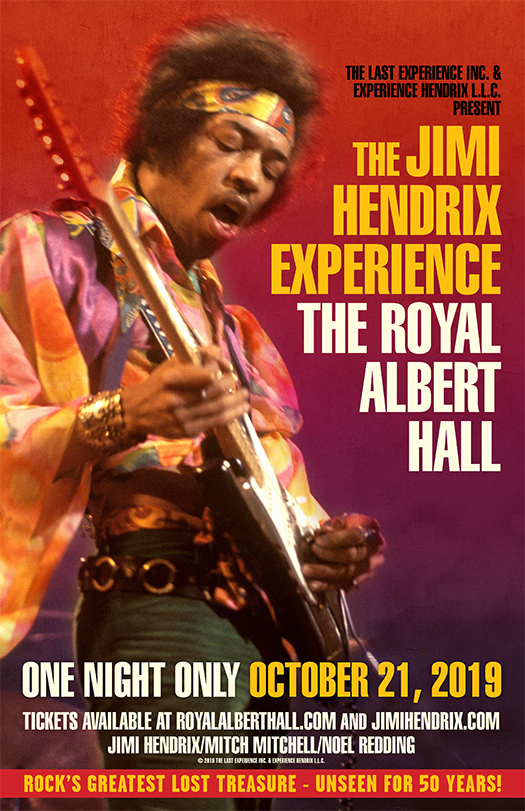