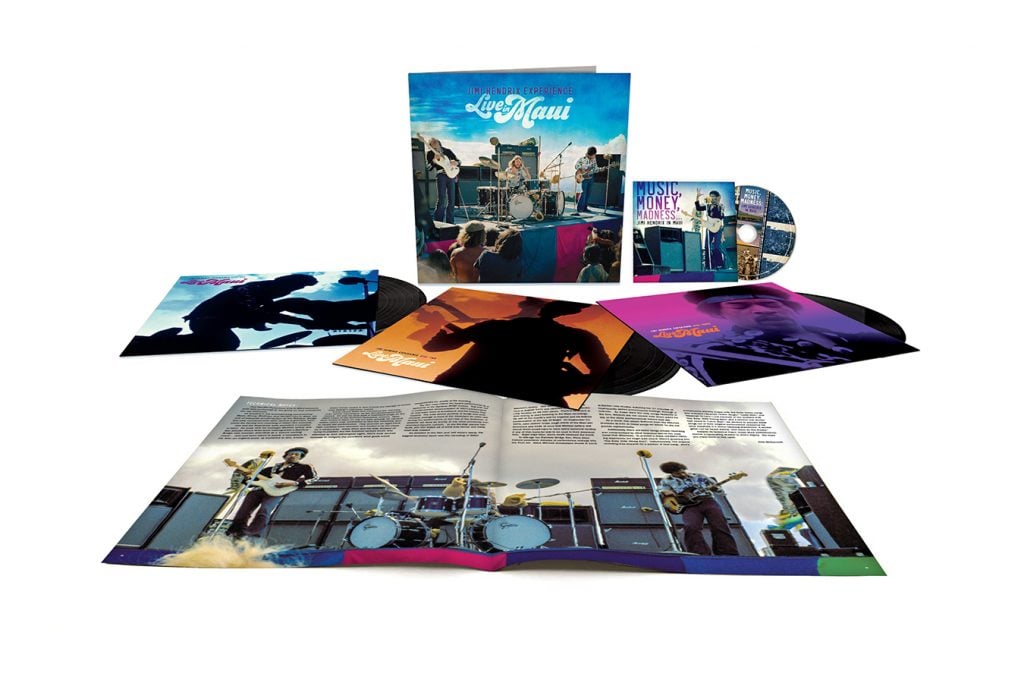 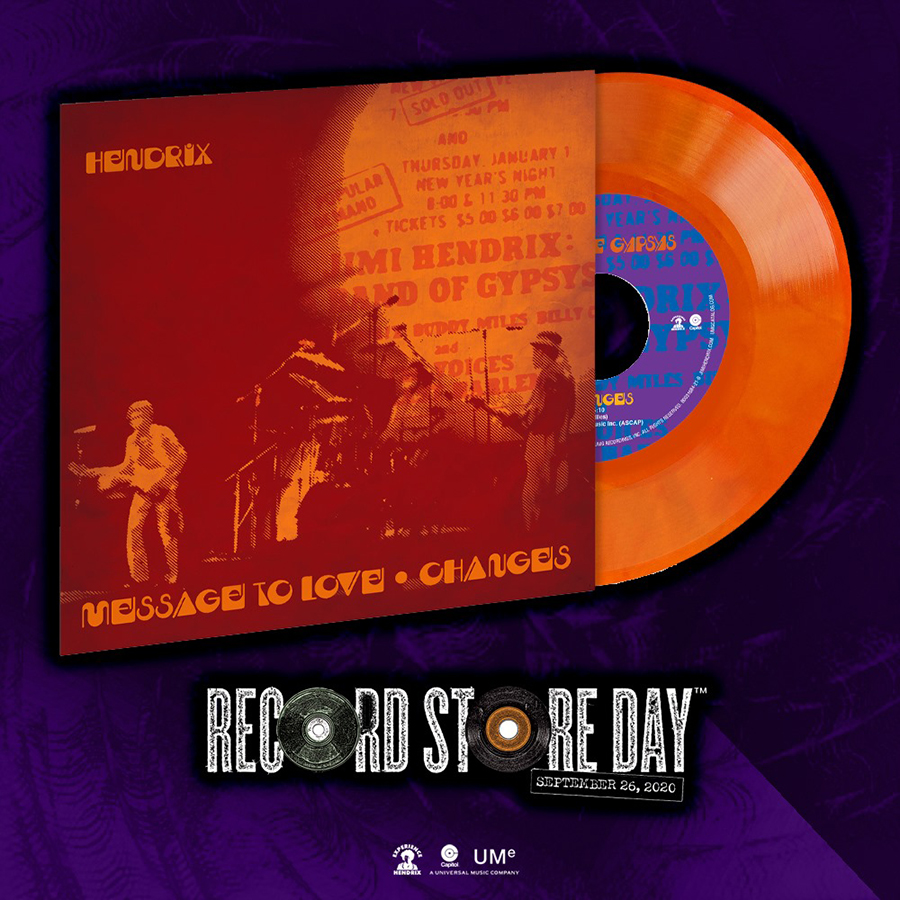 To commemorate the 50th Anniversary of the original BAND OF GYPSYS album release, independent records stores throughout the US will offer a limited edition, 7″ orange-swirl colored single featuring “Message To Love” and “Changes” as part of the “second drop” of new Record Store Day releases on September 26, 2020. 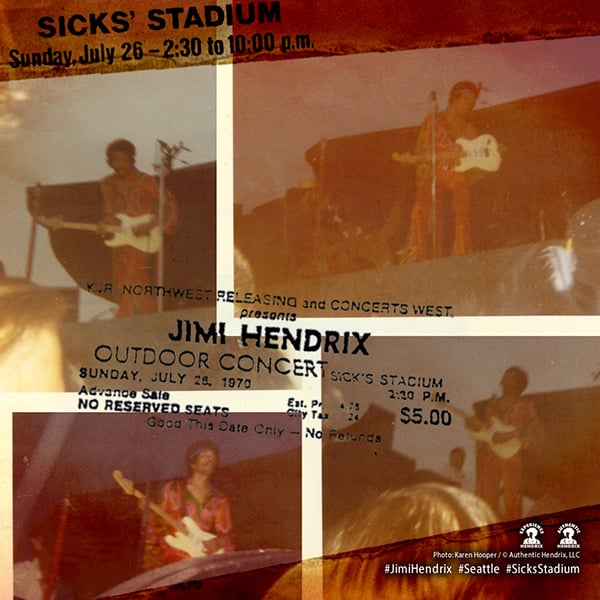