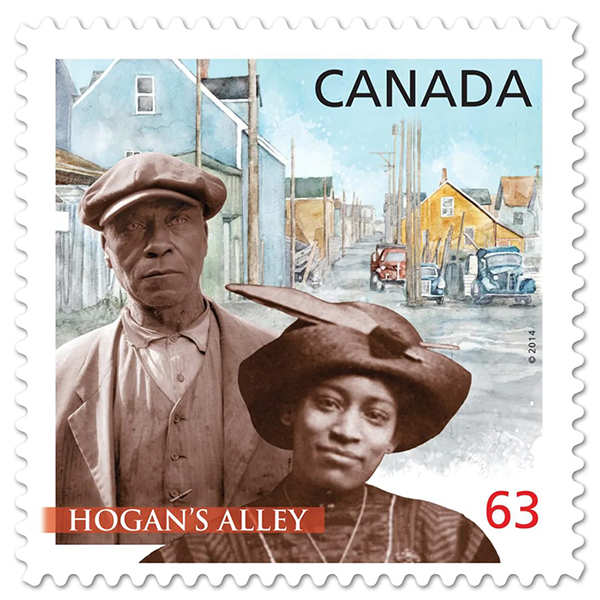 This week, the city of Vancouver approved the naming of a new city street in honor of Jimi’s grandmother, Nora Hendrix, who was leader within the Black community in the early 1900s. Once constructed, the new road–Nora Hendrix Way– will run adjacent to the new St. Paul’s Hospital. In 2014, Nora was also remembered with an official Canadian postage stamp for her influential role within the community including Hogan’s Alley.